Unless there is a direct or indirect Christian ethos in government, we will not survive as a democracy. (M. A. Raju)

A couple of weeks ago,  I posted regarding the contribution of 19th century Protestant missionary work to the rise of democracy. That point was demonstrated by the extensive research of Dudley Woodberry, as reported in Christianity Today. Now that magazine has published on the web a very fine interview with “M. A. Raju” (pen name for a man who needs to remain anonymous) who presides over a struggling hospital that was founded by Christian missionaries more than 100 years ago. Raju speaks about the impact made upon the formation of the very identity of India as a nation, by Christian missionaries who mastered major languages of India and set up educational institutions to teach people to read and write in their own language. Raju says:

We can’t just rest on our laurels. We find a country coming apart, particularly around regionalism, corruption is rife, so is the criminalization of politics (25 percent of senators or members of parliament have a criminal records), and violence against women. Before, many Indian leaders were Christianized. Nehru was a Christianized agnostic. Gandhi was a Christianized Hindu. That is going away. After 60 years, leaders of integrity are gradually disappearing.

All these are areas where Christians can get involved. 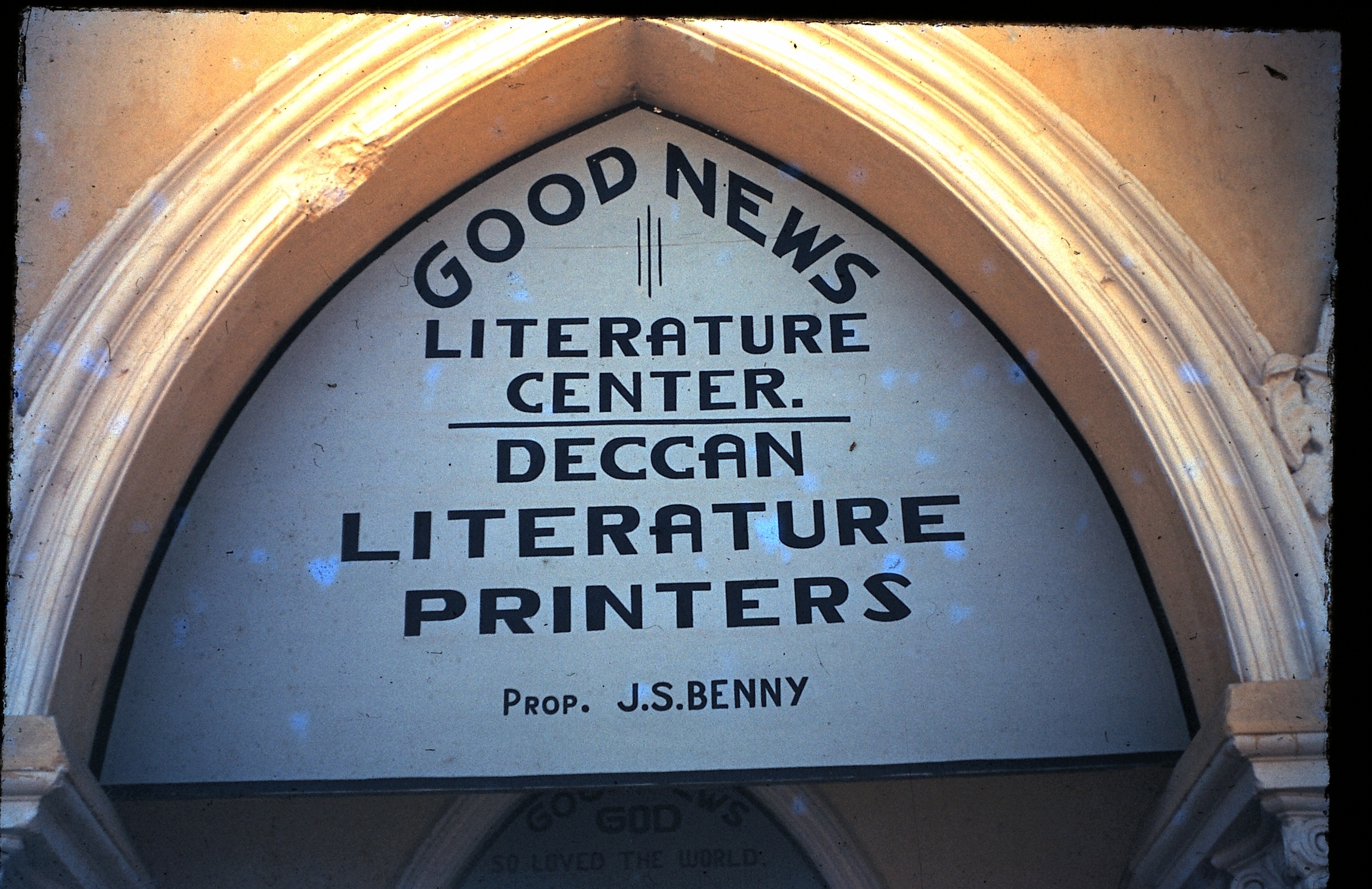 I have a keen interest in the state of the church in India because I grew up there as the son of missionaries energetically involved in evangelism and in the production of Christian literature, which my father saw as essential both to the evangelization of unbelievers and to the maturation of the church. I am excited about what God is doing in India these days, but the persecution of Christians is severe, particularly in the north and, if Raju is correct, the future of India as a healthy democracy is at stake in the flourishing or decline of the Christian church in the country. Shocking as this would sound to many Indians who see the Christian church as a threat to what they want, namely a Hindu nation, the health of the church is fundamental to the well being of the nation.

Raju’s comments also raise a critical question, however, for the western democracies which were home to the missionaries who labored for decades to see lives and communities transformed by the gospel of Christ, and whose work was remarkably fruitful in the long term. We take for granted democracy and many of the Christian values which fostered democracies and the well being of the people within them. But the values and morality which were fundamental to the formation of the nations in which we live are rapidly being eroded by humanism, materialism and moral relativism. As opposition grows against Christians and their institutions, we face the same risk that troubles Raju in the Indian context. We may circle the wagons and withdraw, hoping that we can be alternative communities allowed to live out our Christian faith, provided we do not trouble those outside the church by seeking to evangelize them or insisting that moral absolutes are grounded in God’s law. Alternatively, we may avoid persecution and attempt to blend with our societies with lives and worldviews indistinguishable from those of our secularized neighbors, treating religion as a private thing which should not trouble others. Can democracy survive in western societies when its moral and social foundation is destroyed?