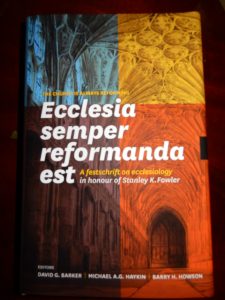 “The Church in God’s Program of Salvation: A Baptist Perspective.” In Ecclesia Semper Reformanda Est: The Church is Always Reforming. A festschrift on ecclesiology in honour of Stanley K. Fowler on his seventieth birthday, ed. David G. Barker, Michael A. G. Haykin, and Barry H. Howson, 91-113. Joshua Press, 2016. 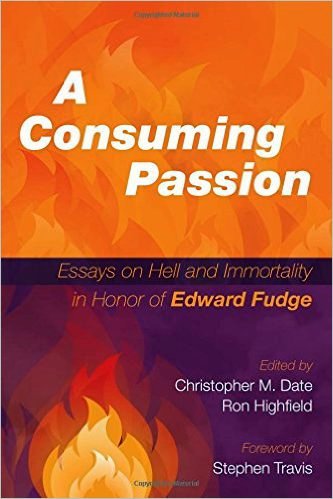 “My Long Journey to Annihilationism.” In A Consuming Passion: Essays on Hell and Immortality in Honor
of Edward Fudge, ed. Christopher M. Date and Ron Highfield, 17-31. Eugene, OR: Pickwick Publications, 2015.

[The first account of my journey appeared in a blog post on July 21, 2014. Later, I was asked to contribute my story for a chapter in A Consuming Passion.  I was very happy for that opportunity because, by then, I had moved on from my original “agnosticism” concerning the nature of hell, although I believed that the Bible taught annihilation more clearly than any other of the alternatives. I had become thoroughly convinced of this and no longer needed to claim agnosticism. I was also happy for the opportunity to outline the biblical data which led me to my conviction. I have therefore posted an excerpt of the article, containing a more extended account of “Stage 5 of my journey.”] 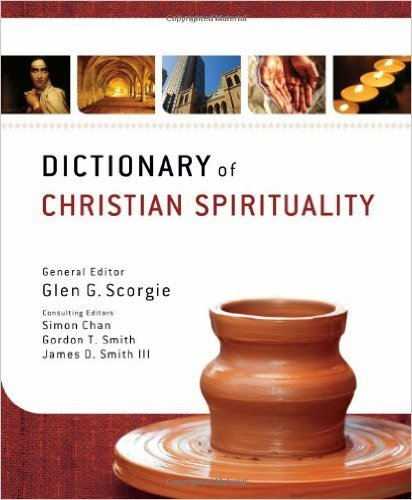 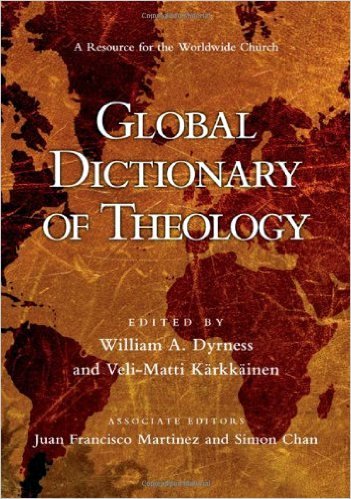 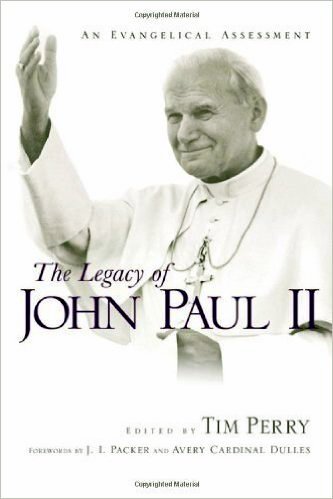 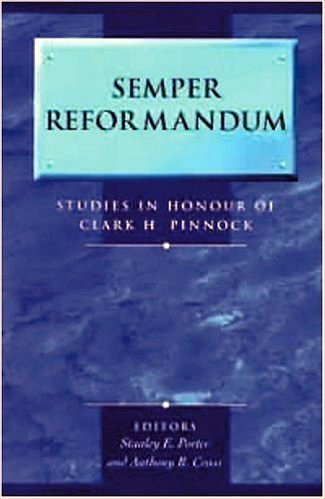 “Can God Be Responsive if the Future  is Not Open?” In Semper Reformandum: Studies in Honour of Clark H. Pinnock, ed. Stanley E. Porter and Anthony R. Cross, 94-110. Carlisle, UK: Paternoster Press, 2003. 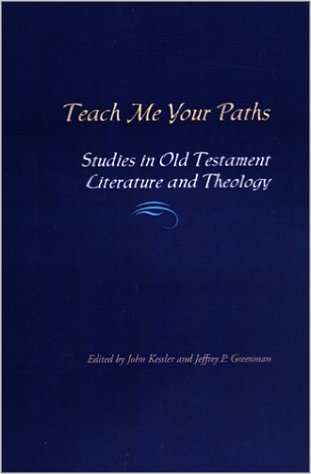 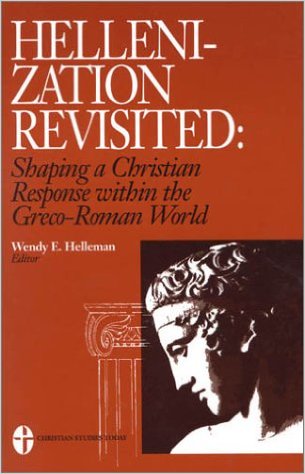